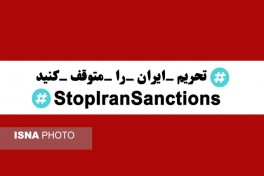 The world against Iran’s sanctions :#StopIranSanctions

Following the coronavirus epidemic in Iran, US sanctions have led to more Iranians have died from coronavirus. To this end, Iranian people through new means of communication and "public diplomacy" are urging people from around the world to join in an international unity to lift US’ inhumane sanctions against Iranians. 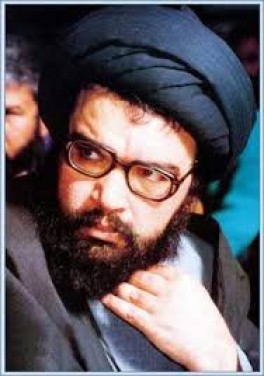 Who was Sayyed Abbas Mousawi?

Sayyed Abbas was known for his resistance movement that knew no boundaries. Starting by Lebanon and Palestine, and not ending by Syria, Iraq, Iran, Pakistan and Afghanistan, Sayyed Abbas considered Palestine as the primary cause of the Muslim nation. He saw the resistance as a transnational movement that can’t only operate in one battlefield. Palestine Was the Spark 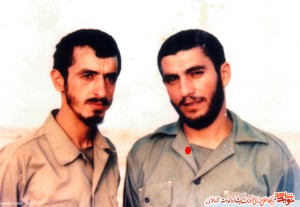 "Hussein Amlaki" gave his mask to his friend

There was a man beside martyr Amlaki who had not mask when the Bathi forces used chemical weapons, martyr Hussein Amlaki rejected his mask and put it on his face! This is the Hero! He lived like Imam Hussein (AS) and he taught us the lesson of "Issar". 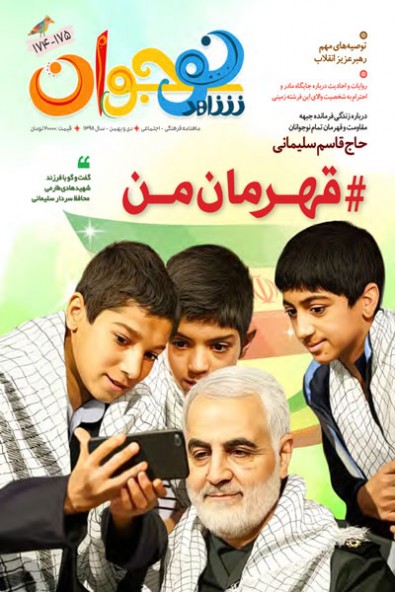 The latest issue of the Teenage Shahed Monthly Magazine published for the memory of Martyr Gen. Qassem Suleimani with the title of "#My Hero".
12345Next Page

a real story about martyr borunsi